I recently read the book Sapiens by Yuval Noah Harari. It is a read that I recommend to anyone interested in our evolution and to understand how imagination had, against all odds, made Humans the ruling animal specie on Earth and how many of our modern “inventions” (such as the idea of corporations, countries and even the economy itself) are the results of our innate capability of dreaming and making stuff up.

As an engineer I found particularly fascinating the chapter describing the role of science and technology in the world’s economy. Although I was already familiar with the covered topics, I must admit that the book does a great job at connecting the dots and it delivers a convincing and easy to understand story.

Most people are aware that a large portion of the money banks manage is not covered by actual assets. Which means that if all account holders would try to withdraw their money at the same time, the bank will quickly collapse. To be more precise, in US the ratio between assets and capital managed by a bank has to be higher than 10%. To me, this seems a pretty small number.

Here is how the author explains how modern society justifies this mechanism.

It sounds like a giant Ponzi scheme, doesn’t it? But if it is a fraud, then the entire modern economy is a fraud. The fact is, it’s not a deception, but rather a tribute to the amazing abilities of the human imagination. What enables banks - and the entire economy - to survive and flourish is our trust in the future [...] the assumption that our future resources are sure to be far abundant that our present resources [...] This trust is the sole backing for most of the money in world.

The human economy has [...] managed to keep on growing throughout the modern era, thanks only to the fact that scientists come up with another discovery or gadget every few year -- such as the continent of America, the internal combustion engine, or genetically engineered sheep. Banks and governments print money, but ultimately, it is the scientists who foot the bill.

Despite the fact that the pictured scenario is somewhat worrisome, I can’t help feeling proud of being an engineer :-). 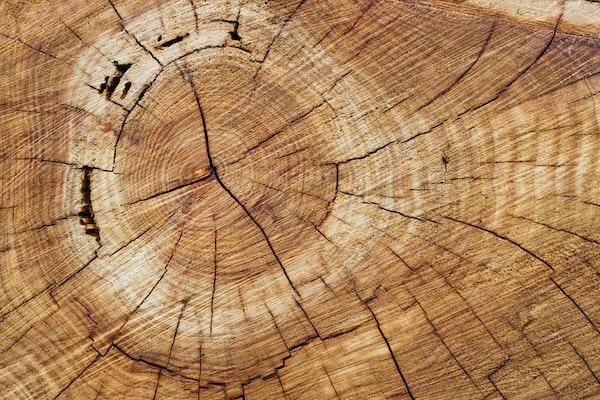 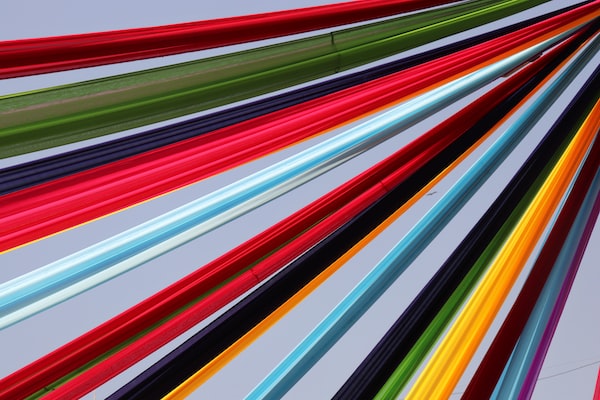 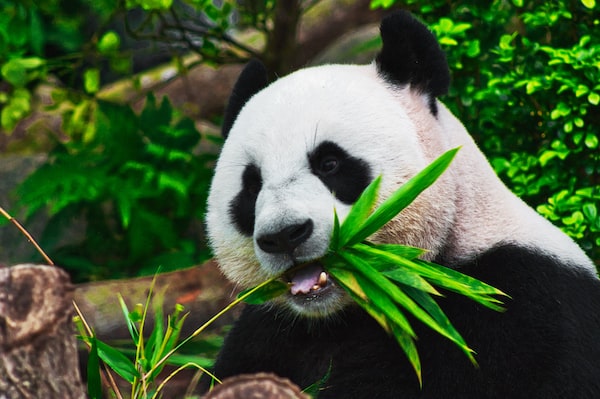